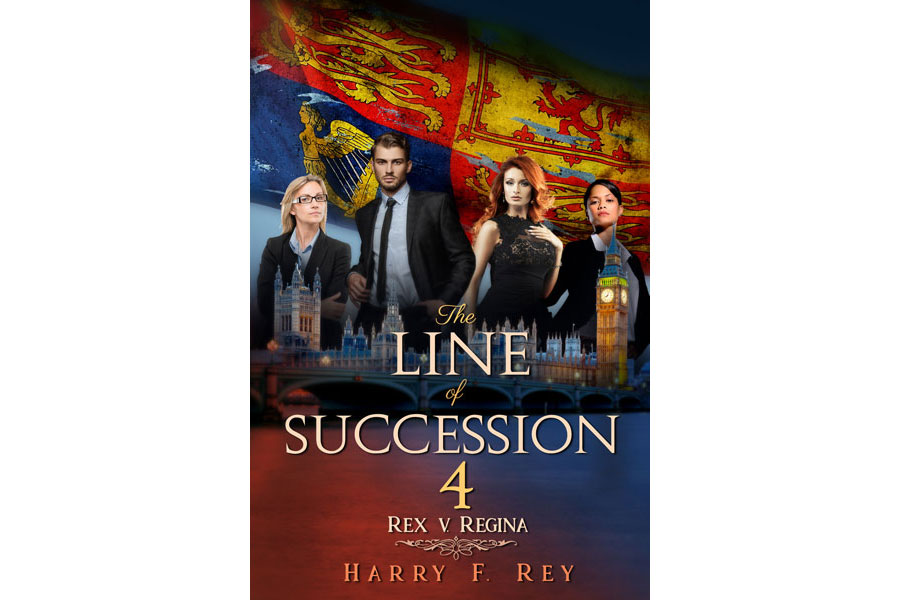 A life changing diagnosis flips the line of succession on its head, forging new alliances and reigniting old feuds. But every step closer to the crown brings new dangers, and no victory can come without a heavy cost.

The throne lies empty, the monarchy is in chaos, and a country mourns.

Fresh on the news that the Queen is near death comes the tragic demise of Prince James’ fiancée, Princess Katyn.

As the country gathers together to bury Katyn, James’ secret lover Andrew realizes the establishment has brutally turned against the Prince. Where the powers-at-be were once pushing for a smooth transition to King James, they now seem to favor his twin sister Alexandra and are working to upend the line of succession to see her sit on the throne. When Andrew discovers the cause of this betrayal is because James has received a life-changing diagnosis, the two men must decide what love and life and happiness mean to them, even at the expense of the throne.

It’s brother versus sister, Prince versus Princess, as James and Alexandra confront the paths laid out before them by both friends and foes. With the Queen’s last hours counting down, James and Alexandra will have to fight with everything they have to wear the crown...and to survive.