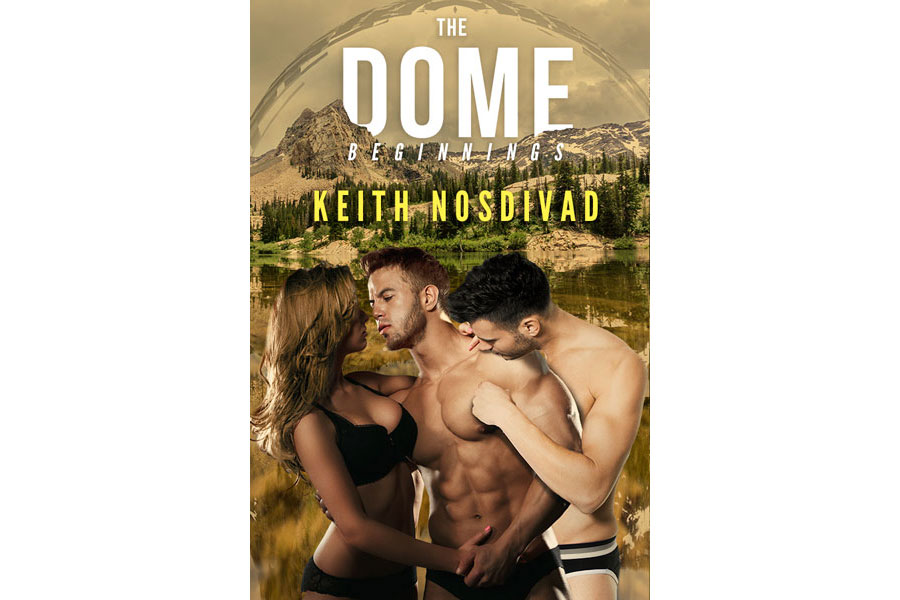 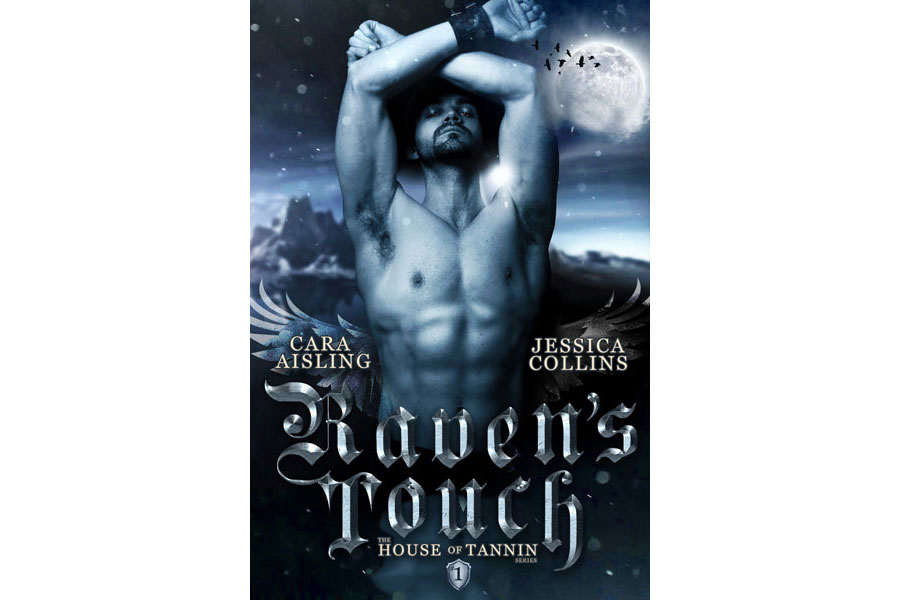 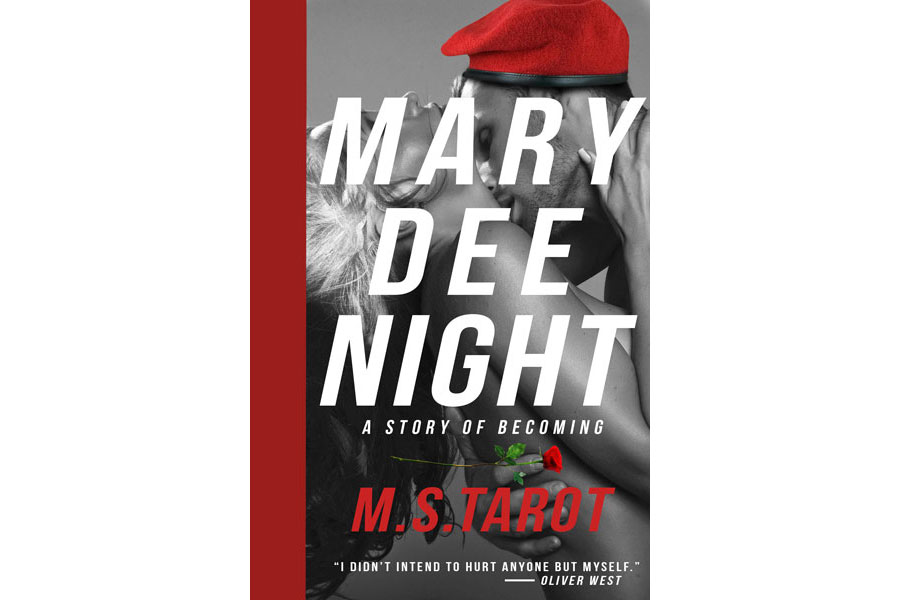 For Oliver West, the local night clubs were his kingdom, until the lovely Paige Turner showed him that she could be the Queen to his King.

Or so he thought.

Enter, the lovely Paige Turner. With her mane of Cruella de Vil hair and a smile more wicked than any witch, she could tame the club-hound “O” if she wished. With a request for a single red rose and a wink that promises things he never dreamed of, fate is showing him that Paige can be the Queen to his King.

But, given his past, will Oliver be able to do what he has never imagined himself doing to be worthy of her?