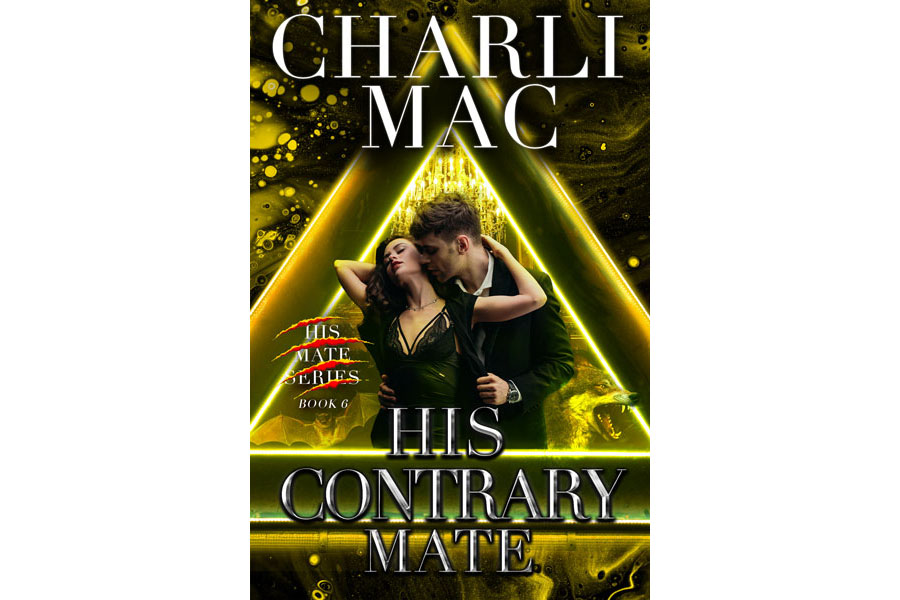 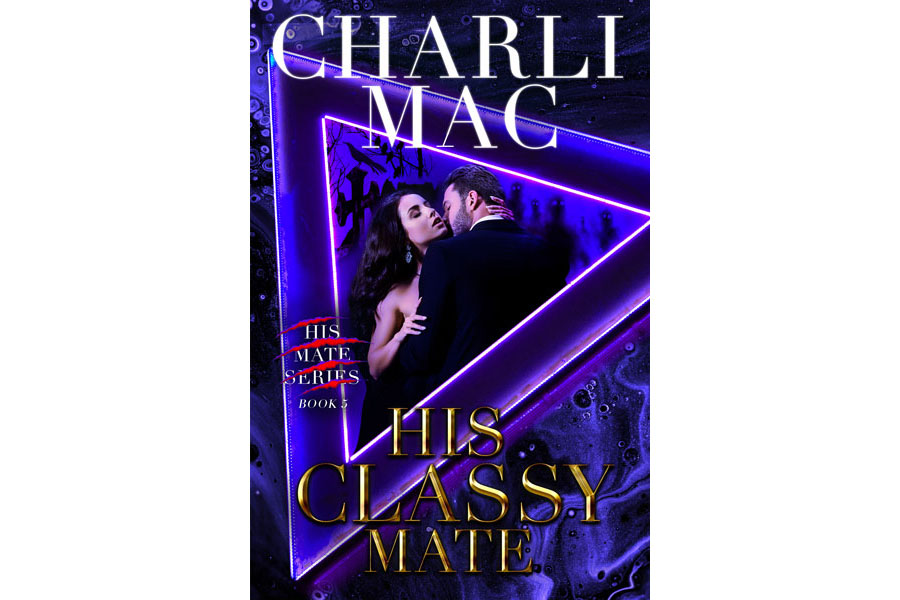 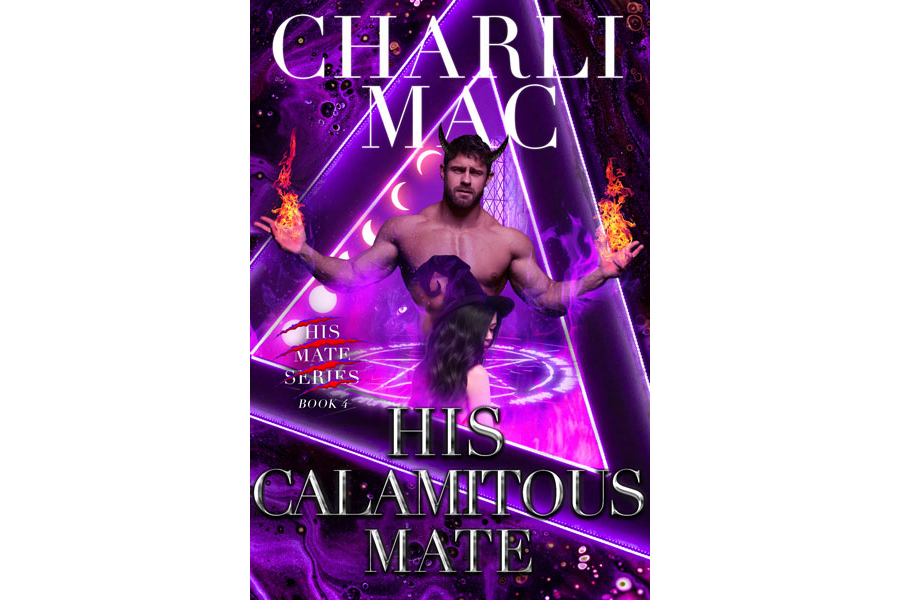 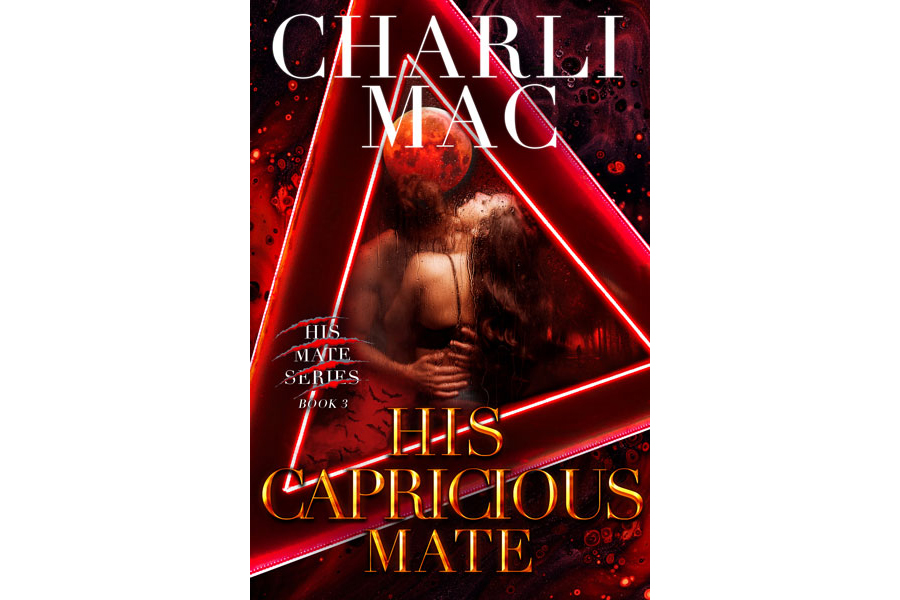 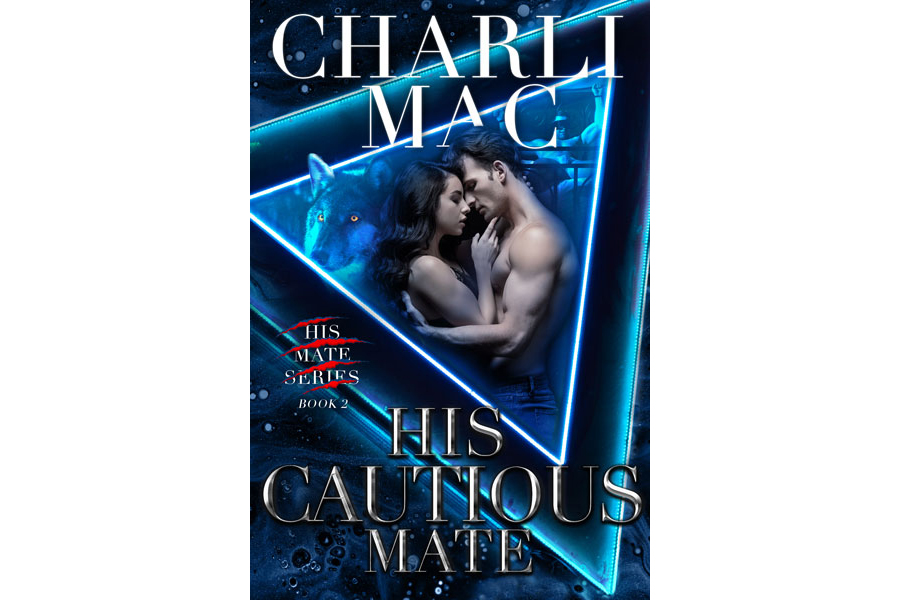 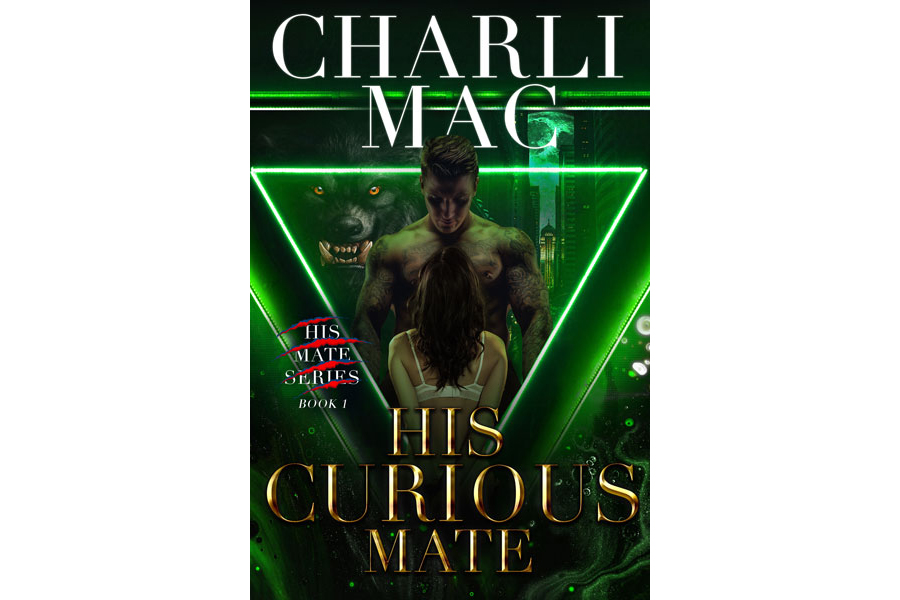 Callum is a shifter with a problem. His wolf is tired of random hook ups, it wants to settle down with his mate. Both of them are intrigued by the curious little morsel they meet online, and when she walks into the bar they’ve arranged to meet at, Callum immediately understands why. She’s his mate, and she’s walking willingly into his arms, hoping he’ll show her exquisite pleasure. How’s a shifter supposed to say no to that?

Things go exactly to plan—for both of them—until the morning after. Because Callum might have forgotten to mention exactly what happens when a Shifter meets and claims a human mate…

His Curious Mate is a 15,000-word novella and part one in a six-part series.