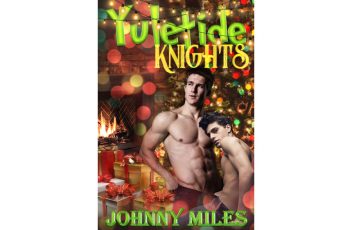 Inner peace is possible when we surrender to who and what we truly are.

After being arrested for protesting at a rally, activist and political science professor, Michael Cooke, meets police officer Beauregard Isiah Guilford. Beauregard is a walking wet dream—the type of man that makes Michael swoon. All it takes is a single look, a touch, a kiss, and Michael is a quivering, cowering mess.

There’s only one problem. The butch, gruff and muscular Alpha top’s ability to showcase Michael’s submissiveness fills him with shame. Unable to accept his role in the bedroom, no matter how fulfilling it might be, Michael breaks up with Beauregard, only to learn that he can run, but he can’t hide from his own truth… no matter where he is, or how far he runs, Michael isn’t complete unless he’s with the one man who unleashed his inner whore.

The two men cannot seem to stay away from each other. Michael must learn, and accept, when it comes to sex, being a sub is nothing to be ashamed of—or risk losing Beau forever. Just when it seems all may be lost, an unexpected visit from Santa—yes, the real Santa—helps them realize magic can be had, but only if they believe. 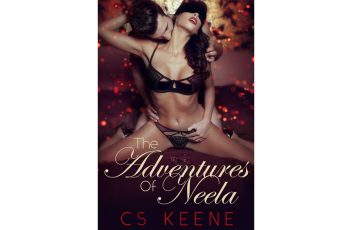 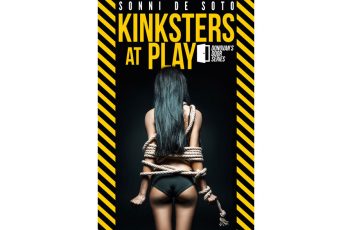 Kinksters call it play for a reason. Come have some fun!

Life can make love hard, especially in the kink community. Follow an eclectic, kinky ensemble, through a series of interwoven stories, as they struggle to put a little more play into their lives.

Especially when the marriage between Kat and Peter Richards starts to fall apart. It’ll take this community of kinksters to bring them back together again. After four years of marriage, Kat and her husband’s relationship seems so…nice. Not bad. Just average, ordinary. Nice. They haven’t played in forever and she desperately misses it. She wonders if they’ve lost their spark and worries her happily ever after came at the cost of her sex life.

Peter will need the help of their friends—from an exhibitionist learning to reconnect with her body and appreciate being looked at again, to an exhausted, off-duty cop having a rough night with an unexpected partner, to a Little struggling to keep her roleplay fantasy fresh against the toll of reality’s ticking clock—to remember that, with trust, communication, and the right partners, play can make life and love so much better. 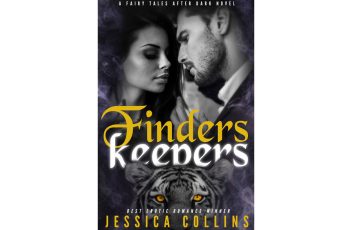 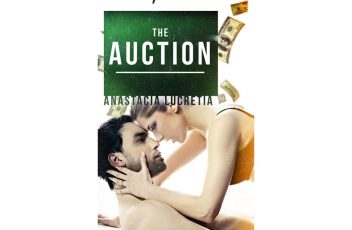 A night out in the country at a new sex club seemed exactly what they both want. The possibilities between the two of them are endless. But when his Domme decides that he should participate in The Auction, the slave is naturally nervous about what might happen—nervous that he might be bought and used by any of the powerful women there with money to spend.

And when a beautiful young Domme takes an interest in him and promises him more pain than he’s ever experienced before, the stakes go up far more than expected. Helpless against the process, he’s on the block as The Auction ensues.

Who buys him and at what price? The Auction begins tonight! 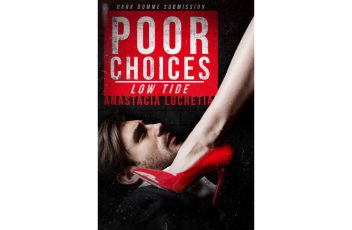 Will this male submissive have the willpower to say no to the beautiful Domme who pushed too far, or will he submit to her again?

Finding the right Domme is a difficult thing for any submissive man to do, but striking the right balance in the relationship can be even harder. When her fetishes match yours, every encounter feels like a dream come true, but what happens when those fantasies leave the bedroom? For this sub, the roller-coaster of domination and satisfaction came to a stop when his beautiful Domme abused him while they were out on a date.

But what’s this lonely sub to do when the big, bad Domme comes calling? Does he let her back into his life, even if she’s pushing him way beyond his comfort zone? Does he have the willpower to turn her down, or will he submit to her again? 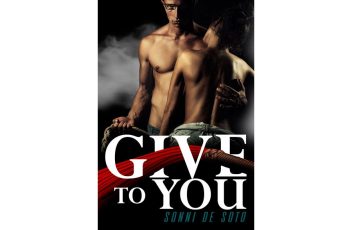 Brides are supposed to be excited about their wedding days, right? But Peter Richards hasn’t been able to get his wife-to-be’s attention at all. He knows that Kat’s been swept up by the excitement of getting her first book published, but this is their wedding! When he tries to talk to her about it, they just end up fighting, leaving him wondering whether she cares about him at all.

Kat Valdez knows that she should be helping Peter with all the plans and preparations but, with time and pressure bearing down, it feels like being forced to choose between marrying the man of her dreams and achieving her lifelong aspiration. Upset over all this arguing, Kat packs up and leaves their sunny, coastal home to stay with her parents, hoping to find peace and answers in her snowy, hometown haven. She just needs a break. To think about their lives. About their future. And how—and if—they fit together in it.

Peter, while he understands her need for space, doesn’t need time to know that he wants Kat in his life. She might need a break, but his life won’t feel right until they’re back together again. So, with his toy bag in hand and a kinky plan in his head, he treks north, determined to convince her how cold and lonely life is apart by reminding her how hot they can get together.