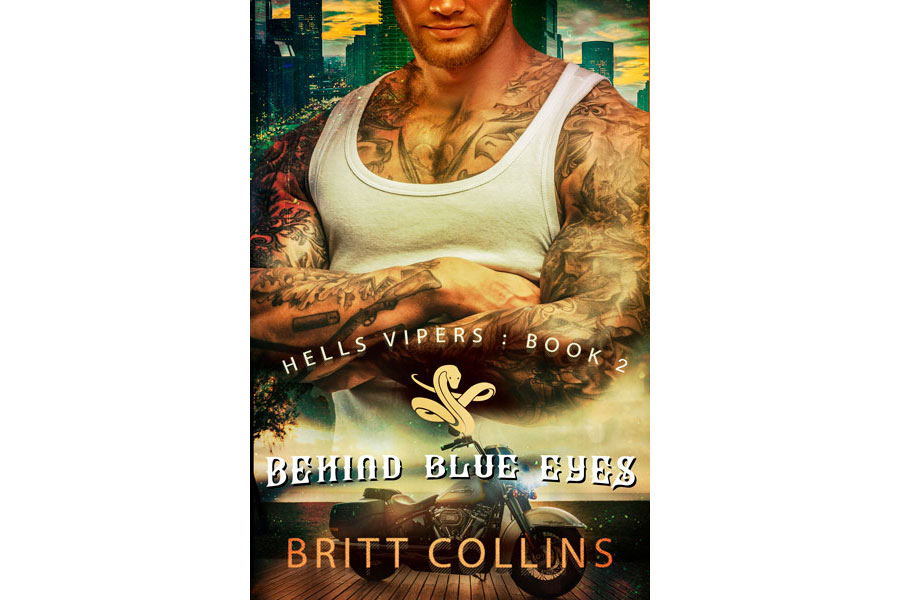 Always the good son, or so they thought…

When Nuke's brother shows up at the Hells Vipers Motorcycle Club, he brings trouble with him, in more ways than one. Holden was always the good son, or so Nuke's family thought, but Nuke knows things others don't. As Nuke struggles with his new responsibilities at the club, Holden's presence threatens to not just undermine his position but also his relationship.

Jasmine, the love of Nuke's life, knows something is wrong as soon as Holden comes back into Nuke's life. She’s heard the stories and is far from interested in getting to know him better, especially now that they’re trying to form a family of their own.

With Kevin gone and Pipe being distracted by a dangerous crush, can the club deal with Holden’s sudden appearance and the trail of bodies behind him? More importantly, can Nuke and Jasmine’s marriage survive what Nuke’s brother has in store for them both?

Behind Blue Eyes is the riveting sequel to You Belong To Me.

Behind Blue Eyes was previously published by the same title, under the name Jordan Abbott, and has been re-released.