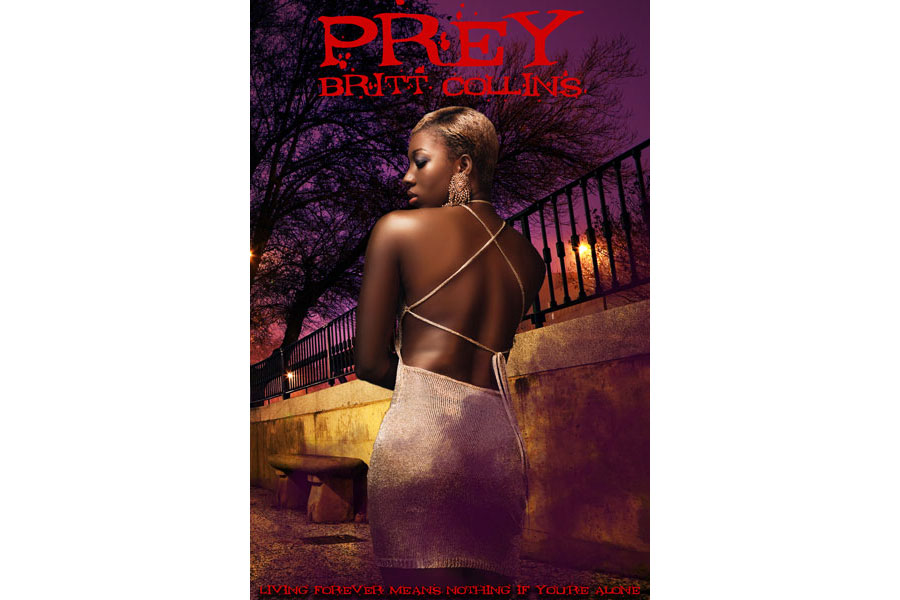 When ex-cop Lucas Ford finds out the beautiful vampire he fell in love with twenty years ago is real, his only chance to save her—and their love—is to risk his life as he hunts the predator bent on destroying her and all of Vampire-kind.

Most people learn after the first mistake, two at the most. It took Lucas Ford three and now it might cost him his life.

At eighteen years old he saw the unthinkable, a vampire. She told him her name is Victoria. He followed her through the woods and enviously watched as she drank from another. He fell in love.

He told other people what he saw. From that moment on Lucas was labeled as crazy. After years of therapy and joining the army he was cured and beautiful, exotic Victoria—and his love for her—it all became a fading dream.

He let twenty years pass, thinking she was a figment of his imagination. Now she’s here and very real and needs his help.

Vampires are under attack by a new kind of predator. They are no longer at the top of the food chain. Lucas is determined to find this twisted executioner before Victoria becomes the latest victim.

He’s more than willing to lose his life for her.