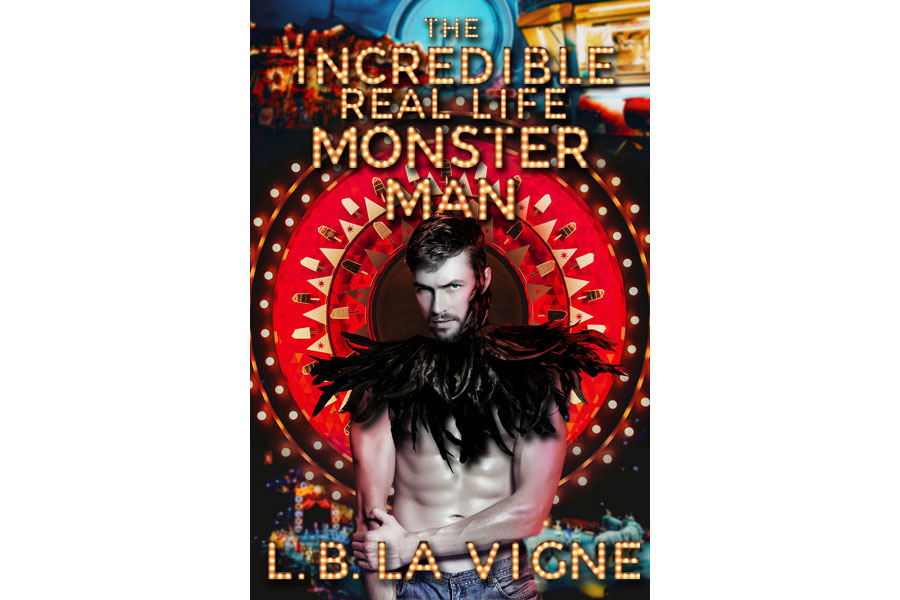 Mikey can’t get enough of his silly, precocious monster boyfriend who he takes home from the carnival, and you won’t either.

Monsters are real, and everyone knows it. When Mikey, an employee at the US Department of Fish and Wildlife,is assigned to rescue an abused creature at Samuel’s Carnival Extravaganza, he feels drawn to the sympathetic thing. But, rescuing and nursing the creature back to health has some…unforeseen consequences. Not only can Renin talk, but he has the same urges and needs as a human—urges and needs now set on his savior, Mikey. Ones which Mikey can’t say he doesn’t reciprocate.

As a creature used to high levels of socialization, keeping him in isolation with little stimulation could be doing him more harm than good. For the second time, Mikey must break Renin out of captivity, bringing him home for…safe keeping.

While ending up in Mikey’s home is one of the best things to happen to Renin, multiple forces threaten to tear them apart. Mikey’s boyfriend, for one, isn’t accepting of the creature making itself comfortable in Mikey’s bed. The government is desperate to get their creature back, and will stop at nothing to have him. And then, there’s what’s hidden in the woods—watching, waiting, ready to strike at Renin at the first opportunity. With everything seemingly against them, Mikey may not be able to hold on to his creature for very long.

The Space In Between