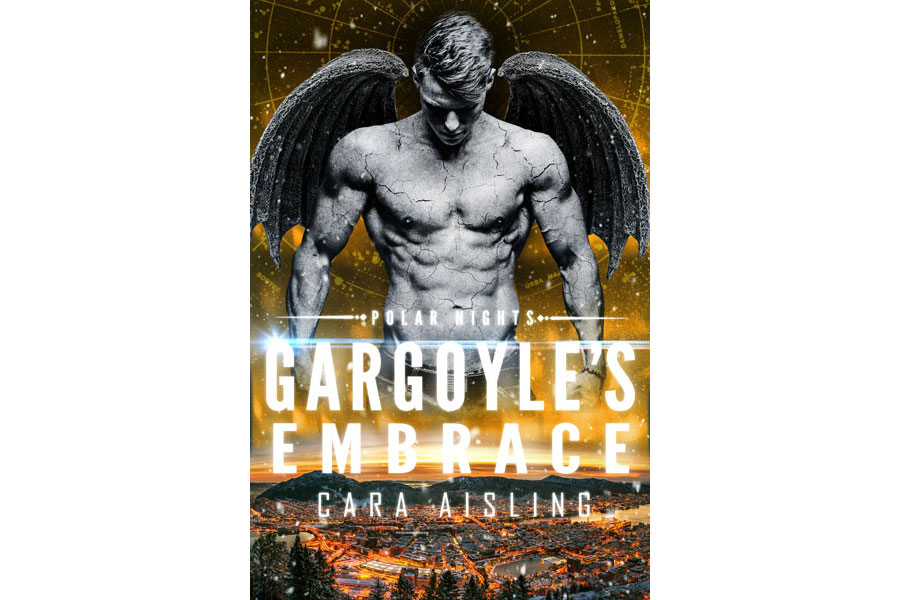 The mysteries that are building in the deep snows of Tromsø seem to never end—including how Auren knows a certain incubus, and perhaps the reason why the fae have come so far north…

As the owner of a high-profile exotics bar for the supernatural, Krystalf is used to attention. Being the son of wealthy and powerful parents and a formidable second-tier mage himself, Krystalf is also used to being the target of petty humans looking for a healthy ransom. Luckily, his life in Tromsø, Norway is usually quite peaceful.

Then…the fae arrived. After a brutal attack, Krystalf is left shaken as he witnesses for the first time how powerful they are. And at how helpless he truly is against them.

For the devilishly-handsome Auren, a gargoyle from Cara, Egypt, finding his mate was the last thing on his mind.  He’s been painstakingly hunting the host of fae who attacked his home. That hunt leads him straight to the arms—and heart—of the mysterious mage, Krystalf. Yet, more questions than answers arise once Auren sets foot in Tromsø.  Questions regarding how Auren knows a certain incubus—and perhaps the reason why the fae have come so far north… 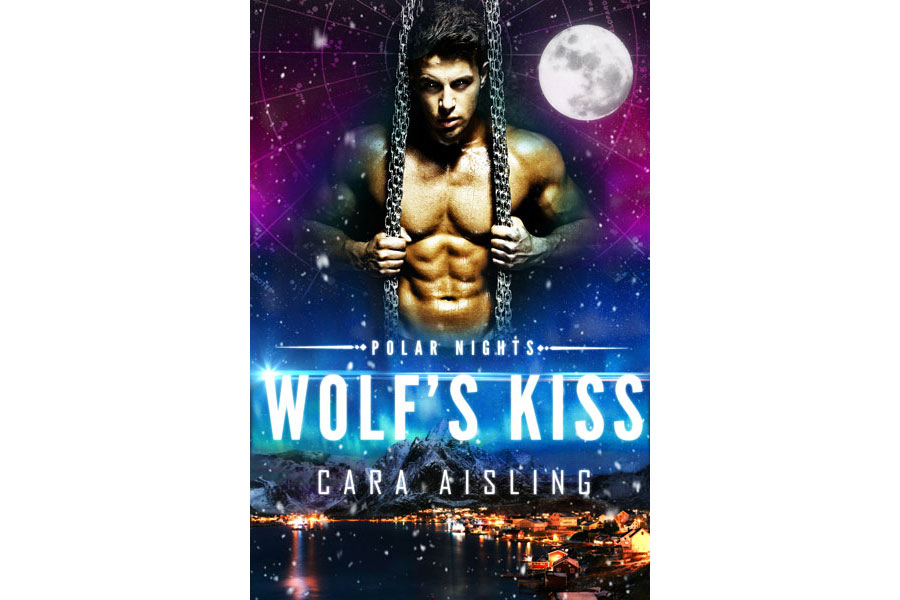