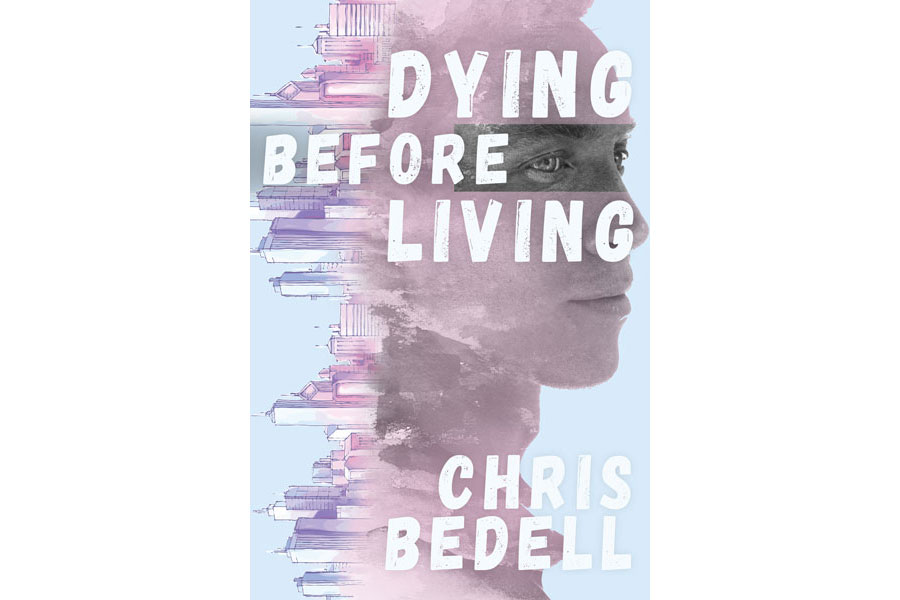 Cameron wants nothing more than to just be left alone and live his life without being considered a freak. Ryder intrudes on that loneliness and, unexpectedly, Cameron is okay with it. But as secrets unravel and people start dying, Cameron must use his greatest secret to save himself—and risk everything in the process.

That’s a big deal considering he had died of a genetic disease and then been put in cold storage until science could fix him and bring him back to life. But being a once-dead teen is nowhere near as much fun as one might expect. He gets no privacy because everyone knows who he is. He sometimes wonders about mortality and what happens—or what doesn’t happen—in the afterlife.

And then there’s his strange, newfound ability to make objects levitate and move if he just focuses his attention on them.

So when Ryder hits on him, the last thing Cameron wants in this world is to enter into a relationship.

When Cameron’s grandmother is murdered in broad daylight, he soon discovers her secret—his grandmother, who worked at the biotech company that revived him, was secretly communicating with the media and about to leak confidential files. Grappling with the overwhelming pressures of life and death, the nosy media, and the rising crime rate in his town, Cameron starts using those secret powers of his to get a sense of justice and order into his world. And try as he might to avoid it, he soon falls for Ryder.

But nothing is easy. Especially when Cameron uncovers the secret his grandmother wanted to leak about her boss...and it gets messy with that boss being Ryder’s father.

Pieces of My Life

Dying Before Living is published by Deep Hearts YA, the young adult imprint of Deep Desires Press. For more information on Deep Hearts YA, please click here to visit the website.