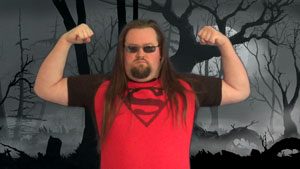 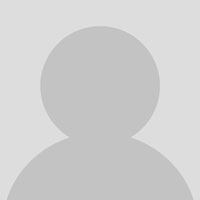 Jake Martinez is a former South Texas resident who has found a new home in Chicago. He has been writing all his life but has only recently sought to be published. His debut novel, The Mixtape to My Life, reflects on life as a gay teen growing up in South Texas. Jake holds an MFA in Creative Writing and also loves to write plays and screenplays. Aside from writing, you can find him hanging out at home with his husband, their newborn son, and an eclectic group of fur babies.

Dorian Flynn is a part time novelist, full time reader and fan of romance and erotica who has been writing for as long as he can remember. He is currently living a quiet life in Southern California with his long term boyfriend.

You can find more of his work on Twitter as @DorianAuthor.

After several decades of working varied careers—from typesetting/graphic design to massage therapy, customer service, and copywriting—Johnny's first full-length novel, Casa Rodrigo, was released in 2008. It was later produced as a dramatic audio play available on Audible. The controversial story was followed by Lauderdale Hearts, Learning To Samba and The Rosas of Spanish Harlem. Described as porn noir, Rosas was quickly followed by Christmas Baby, The Last Stop: USA, and the Yuletide Knights series. His latest, Café y Chocolate, was self-published February 2019 and is available for Amazon Kindle, as well as in trade paperback. Johnny lives in Fort Lauderdale with his husband of 23 years and two loving pugs. 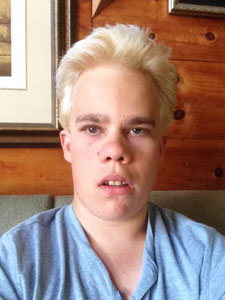 Alison “Cybera” Cybe is an Award nominated author who specializes in fantasy and horror fiction. They are the manager of the gaming website CybesWebsite.com in which they write articles, editorials, and reviews. Their first published work, a collection of short psychological horror stories, enjoyed a brief stint on the bestseller charts and was soon joined by many others, and their previous work has been featured in several horror and sci-fi/fantasy publications including Dark Cities and Phantasmagoria.

They work as a freelance writer for companies including tabletop RPG publishers Green Ronin Publishing, and has written extensively on inclusion and positive representation within the gaming community, and has contributed short fiction to multiple gaming publications. Their recent published works includes a series of LGBTQ+ comedy novels, Tales of Monsterotica published by Deep Desires Press, along with horror works for Weasel Press and comedy fiction for Thurston Howl Publications.

They were born in Scotland and live in England, and is a co-manager of a large gaming club. Their interests include Celtic mythology, transhumanism, garage kits, and pet rats, and they have a degree in Film & Media. Their pronouns are they/it and favorite color is green.

I Was A Gay Teenage Zombie 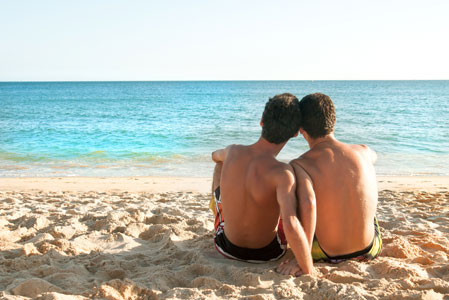 Shane Ulrrein is a life-long storyteller and first-time LGBT author currently living in Orange County, California, USA, who one day dreams of leaving his home in sunny Southern California for the wet, dreary weather of England.

Mr. Ulrrein has a Bachelor of Arts degree in music composition in California State University, Fullerton and is a proud member of the LGBT community. In his spare time, Mr. Ulrrein likes to draw, read, and write music that he hopes someday will be heard in all the great concert halls in the world.” 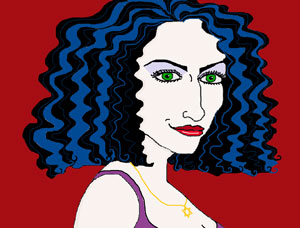 Kitty Knish is more than just your average Jewish American Princess. She grabs life by the matzo balls. Sex is a mitzvah, and Kitty refuses to feel guilty about doing the nasty. Challah at her on twitter: @kittyknish

Christopher Stires has five novels currently in print—Paladin’s Journey, Rebel Nation, Dark Legend, and The Inheritance (Winner of the 2003 Dream Realm Award for Horror) are available from Zumaya Publications. Paladin’s Journey: Sabian (the sequel to Paladin’s Journey) will soon be released by Zumaya. Starbeasts (a reprint/retitle of To The Mountain Of The Beast) has been released by World Castle Publishing. He has had more than 70 short stories and articles appear in publications in the United States, Argentina, Australia, Belgium, Finland, France, Greece, the Netherlands, and the United Kingdom. He is a member of Facebook, Goodreads, and several book/writers groups. 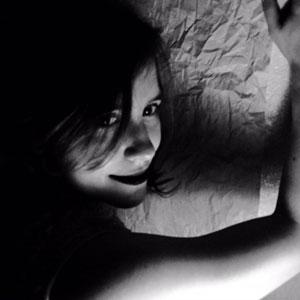 Minna Louche has a Master’s degree in English, and uses her talents to create stories that are both passionate and well-written. Follow her on Twitter: https://twitter.com/LoucheMinna