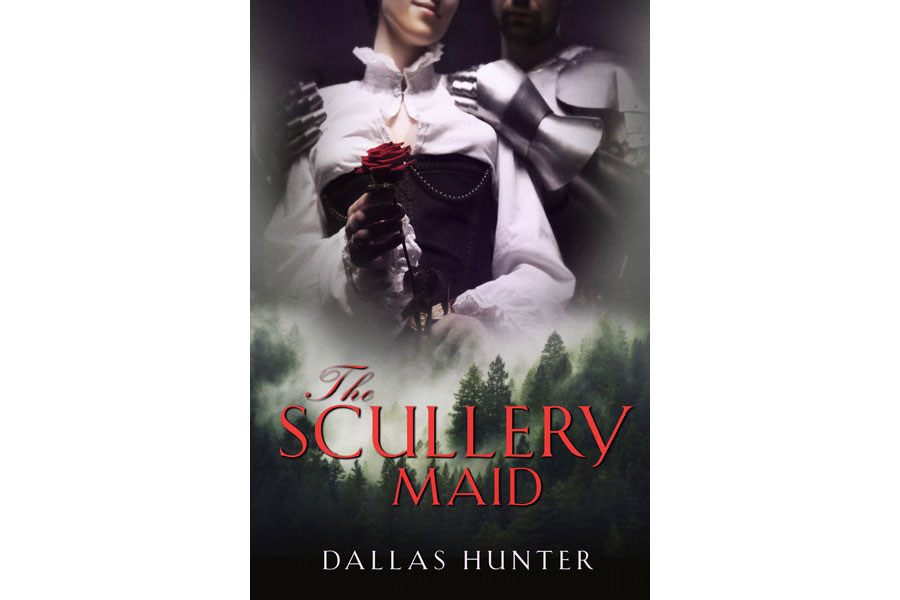 When Prince Rowland sets his sights on his Scullery Maid, she finds herself engaged in an entirely new kind of battle—a battle of desire.

Catalina would stare down a monstrous beast twice her size and weight any day before dealing with the sexy, spoiled Prince Rowland. Monsters, Catalina understands. Men are an entirely different animal.

Her father has gone missing, likely attacked by the dangerous Shin who stalk the forests around their village. Catalina, employed as a Scullery Maid, leads a double life as she does her duty while sneaking out on all her spare hours to search for him.

Though desperate to keep his kingdom safe from the bloodthirsty monsters in the woods, Prince Rowland is also desperate for Catalina’s affection, and has a certain kind of service in mind for his Scullery Maid. He will stop at nothing to have her, even if it means taking her prisoner.

But Catalina’s heart is free, and she will not give it to anyone, especially a man who would take it by force. Catalina finds herself engaged in an entirely new kind of battle, a battle of desire.

However it plays out, she’s determined to win. 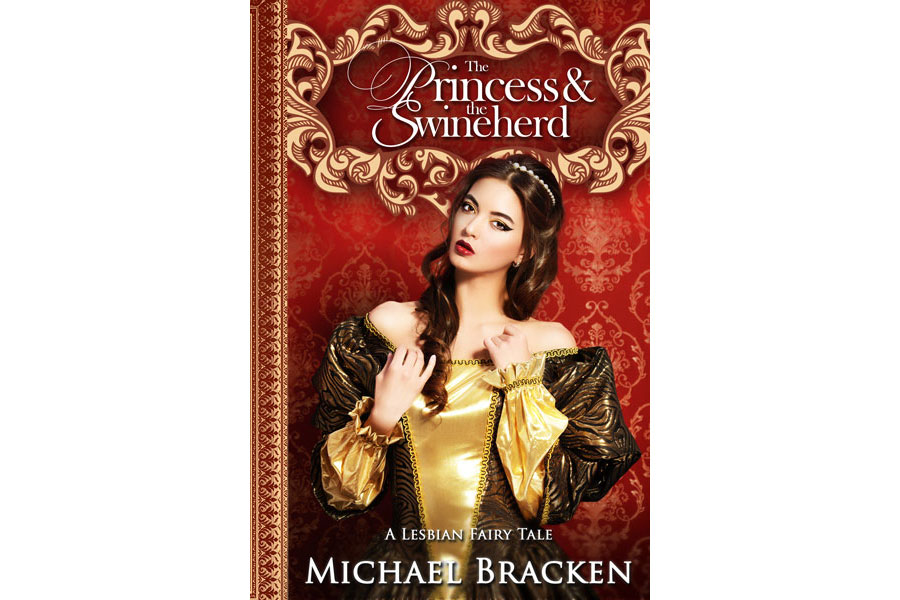 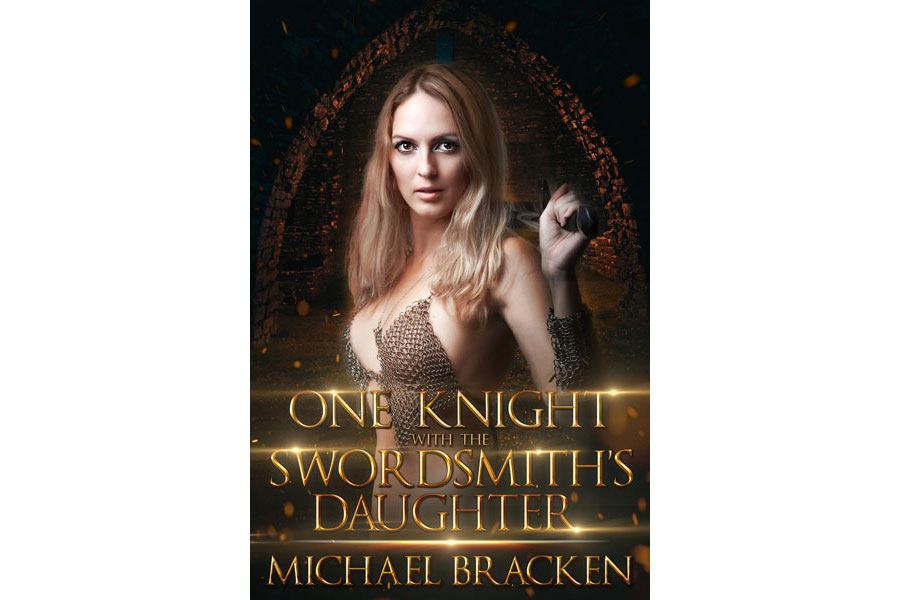