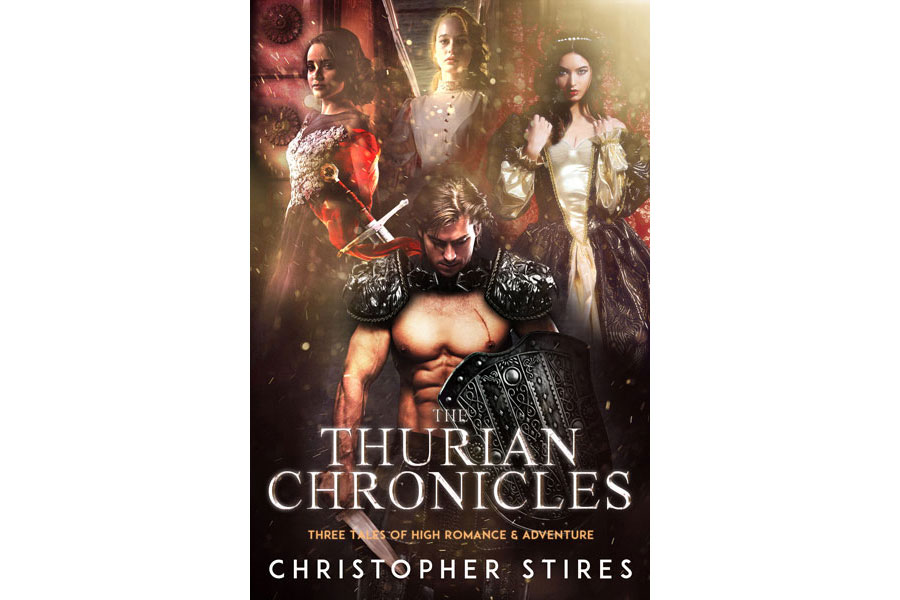 In a Medieval world, three journeys full of romance and adventure will change six lives forever.

Lady Gwendolyn had accepted her lordship husband was a hateful man, and that their marriage was loveless. She never expected he’d be willing to use her as a pawn in a deadly bid to overthrow the king. With certain death at the hands of Barbarian raiders imminent, her rescue comes by the young knight dubbed the Rogue Dragon. Once chaste friends, the dangerous ride to the king’s encampment, changes…everything. The knight ignites white-hot passions within Gwen. Ones she truly believed only existed in ballads and legends. Yet, the burning flames of lust may not be able to save their lives.

Morgana is an exceptionally skilled thief, blessed with the ability to pickpocket with ease and distract with her beauty. Yet, when her father is executed and she and her sister are sentenced to be sold to the highest bidder, she’s determined to escape. When the strikingly handsome Nicolai-James Drake wins her servitude, Morgana is pleasantly surprised. Until she learns the reason why: the rumor that her father, before his death, found the mystical, legendary sword of Thuria’s first king…and that she knows where it’s hidden. Only, he’s not the only one who wants Morgana. A cruel ex-lover will stop at nothing to obtain the sword. Morgana needs to protect herself and save her sister—not to mention, win the heart of the seductive Drake.

Celine is a fierce warrior in a Frontier clan. At nineteen, she has proven her fighting abilities, but when it comes to relations with men, she’s a complete novice. That is, until her father, the chieftain, commands her to wed the king’s negotiator as part of a treaty between the clan and the enemy Thurian kingdom. Her new husband is unlike any man she has ever known; instead of brute strength, he possesses a brilliant mind. The pair are different in every way except one—neither can ignore the all-consuming lust between them. Their journey to the Thurian capital awakens glorious and wondrous passion, consuming and igniting the blood of both. Yet, when a vicious rival clan attacks, Celine is forced to make the ultimate decision…her life, or her husband’s.