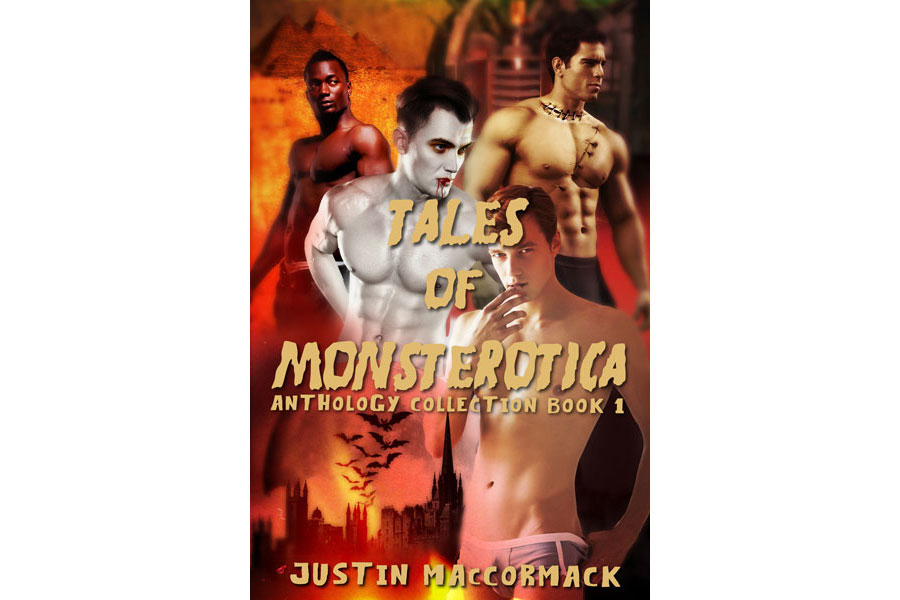 Travel with Jonathan as he explores the kinky terrors of Castle Shagula and experiences the vampiric Count who lusts after a different sort of life fluid! Watch as poor Jonathan experiences the sinister experiments of the crazed Doctor Wankenstein and the rump-pounding terror of the scientist’s home-built hunk! Shriek in fear as young Mr Woodcock comes face-to-crotch with the tight restrictive bindings of the mummy, and the preternatural charms of an ancestral deity of carnal knowledge!