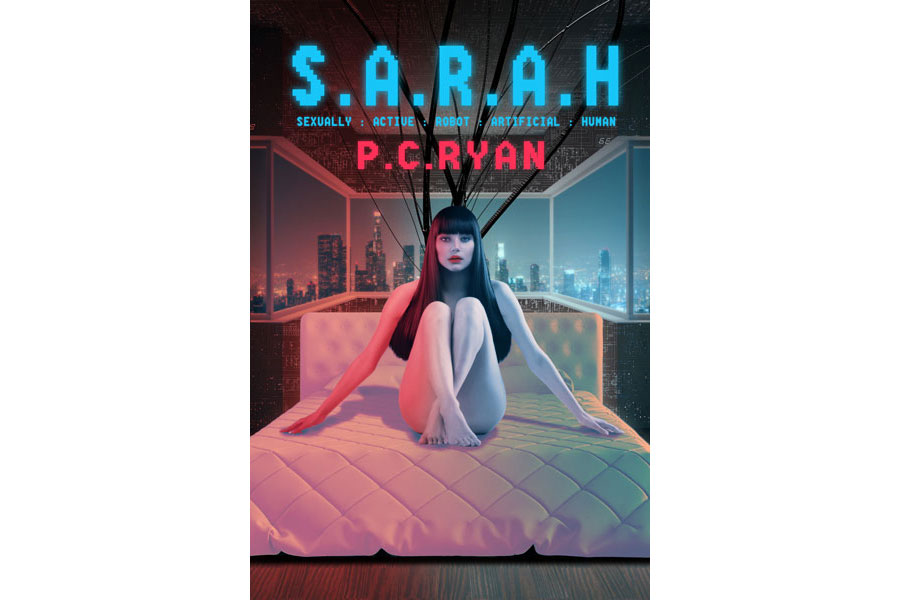 An awkward man who can’t succeed with women finds the ultimate fulfillment in an artificial sex companion who turns out to be far more real than he could ever have imagined.

Robert Vincent is a thirty-eight year old loner who is awkward with women. In fact, he’s never been laid. But the year is 2040 and automaton technology is reaching a new height.

Desperate, Robert orders the latest model, a companion named S.A.R.A.H. (Sexually Active Robot Artificial Human). He expects at least an exciting substitute, an escape from the endless chain of disappointments in his real life.

What he finds instead, when he opens the crate, is far more than he could ever have imagined.