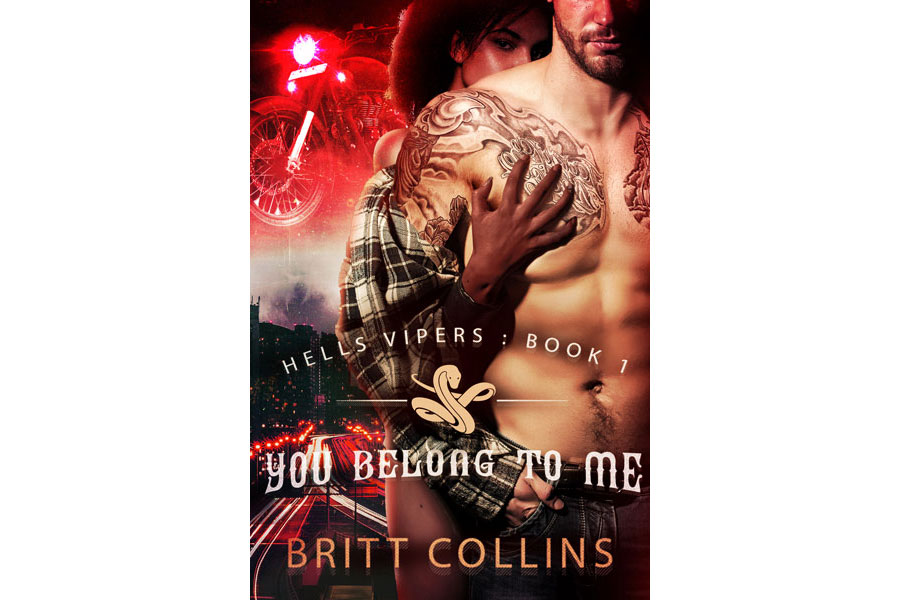 It’s hard to resist a bad man with a good heart…even if he’s the Road Captain for a Motorcycle Club on a deadly mission.

The Hells Vipers Motorcycle club has a rat. Someone is giving out personal information to a rival club, and the rivalry has turned deadly. Not only are club members being targeted, their families are in the crosshairs as well.

Nuke, the Road Captain for the Hells Vipers, has a reputation for being a little crazy. At 6'3", he's a blond, tattooed, muscular fighting machine and a force to be reckoned with. He does what he wants when he wants, and he only wants two things at the moment: to find the snitch and possess Jasmine's heart, body and soul.

Jasmine Simmons is an African-American nurse who gets caught up in the chaotic world of the Hells Vipers after doing a friend a favor. She's never met anyone like Nuke before, and she can’t help but find him irresistible. When the threats against the club take aim at her, though, she realizes she might be in way over her head. Is it too late to run, or is she already in too deep?

If you couldn’t get enough of the Reaper’s Motorcycle Club, You Belong to Me should be next on your list.

You Belong to Me was previously published by the same title, under the name Jordan Abbott, and has been re-released.