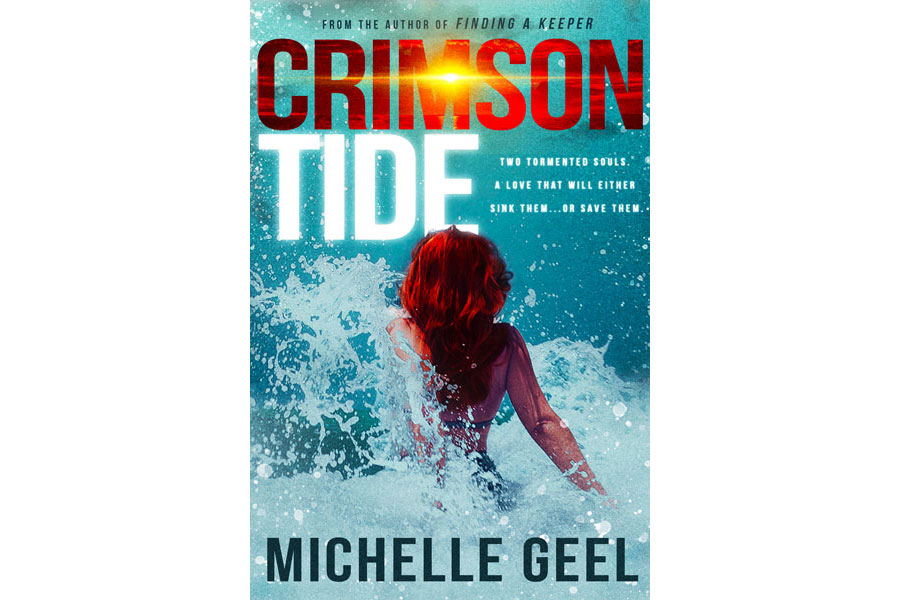 When two people are broken just right, they’ll find that they fit together perfectly.

Love has only ever meant one thing for Charia Brooks: pain. Enduring years of emotional and physical anguish has taught her how to survive. Now she’s determined never to let anyone in again. Comfortable with her new life, she celebrates her success by treating herself to a tropical island vacation.

Garrison Carter’s life has proved as volatile as the waves he surfs, and he’s learned to roll with the punches. So, when the crimson-haired beauty rejects his advances, he has no intention of giving up easily. He’ll do whatever it takes to wear down her defenses, even if it means exploiting his duo-tone eyes and enticing dimples. Unable to resist the blond and tatted surfer, Charia gives in with the notion that it’ll be nothing more than a few lecherous encounters. However, it’s an easier-said-than-done resolve when he proves very different to other men and her defensive instinct kicks in.

Helping Charia come to terms with her past isn’t as easy as Garrison had hoped. The closer he inches to her heart, the further she pushes him away. The struggle also brings Garrison’s own dark history to light. Atrocities will be shared, weighted guilt will be borne, and profound realizations will surface. It will not only take the couple down a turbulent path, but cast doubt on any possible future they may have.

Sometimes, when two people seem irrevocably shattered, they’ll find their broken pieces fit together just perfectly. But, is mere love ever enough to truly conquer all?